To diversify and grow a sustainable arts, crafts and cultural economy in Eeyou Istchee involving partnership among Cree Artist Artisans and Cree communities that will preserve, promote and enhance the heritage of the Eeyou Nation while both encouraging contemporary means of expression and maintaining Cree Culture, Values, traditions and skills.

CNACA is composed of Artists, Craftsmen and Friends.  We recognize three classes of members and the primary condition is that members shall be those persons and organizations interested in furthering the objects of the Corporation.

Current board members of CNACA 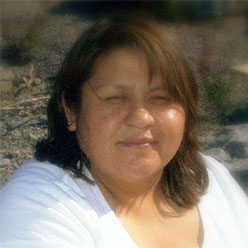 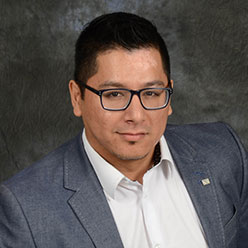 This short mandate has four strong messages that guide our work:

For these reasons, we must fulfill the visionary project of our leaders at the time of the signing of the JBNQA. Supporting artists and craftspeople and their works will contribute to sustaining all of Eeyou Istchee.

Our visionary leaders have long since expected CNACA to play a key role in the socio-economic development of Our people.  At a certain time, our leaders had envisioned arts and crafts as important as trapping (CTA) and tourism (COTA). In that respect, CNACA was designed in sections 28.4 and 28.7 of the James Bay Agreement officially signed in 1978 :

In 2004, the Association was officially incorporated “to assume a leadership role on behalf of the Cree for the development of arts and crafts and the cultural industries of Eeyou Istchee.”