Growing up with music at home, it was pretty obvious Celina Wapachee would find a passion for music as well. Born in Matagami and raised in Nemaska, she found support from her parents, and began singing and writing at the age of 12, and started to sing for the public at 15.

Celina has been singing for most of her life now, and due to the many hours of practice, she has become a well-known singer in the Cree Nation, having released two albums since 2010. And she’s not slowing down, she is planning to record another album in the spring in Nashville.

It is in the studio Celina feels at home, learning from professional musicians, writing songs and growing in her music. Many who have pursued their musical dreams in the Cree Nation have inspired Celina, and now today she has become an inspiration for others. Through her singing, she hopes to express the message to not be afraid to chase your dreams, to not let your dreams go, because they will come to pass if you don’t give up. Celina Wapachee has become an example of her own message.

The Art Performing Award is presented to an individual who best demonstrates to the best of their abilities of their work in music and performance. 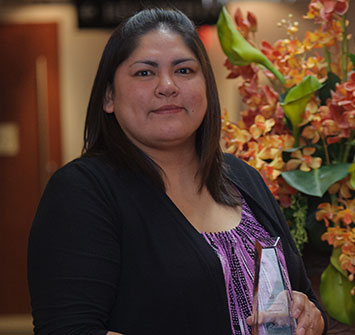 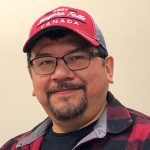 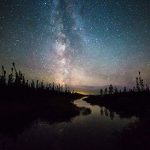 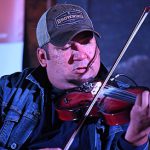 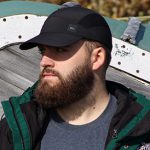 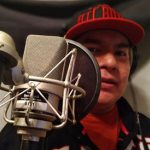 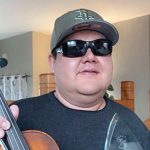 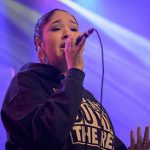 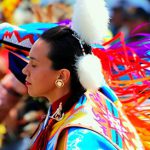 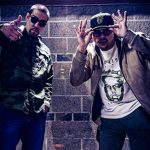 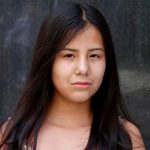 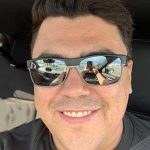 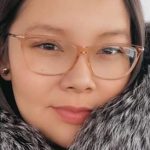 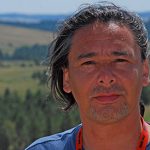 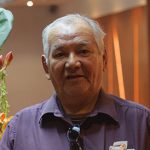 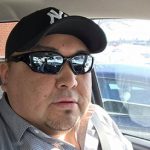 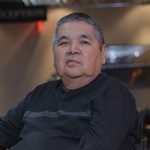